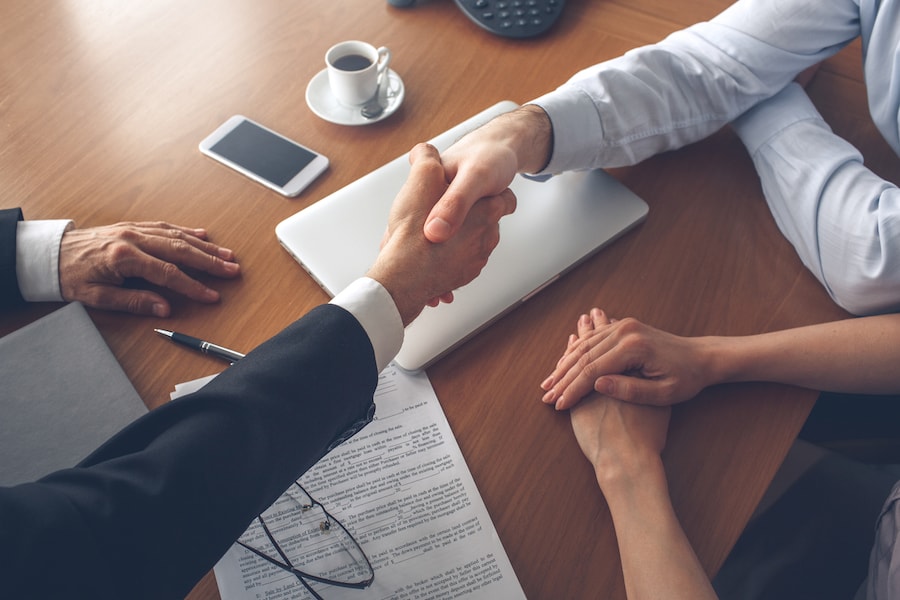 We offer a full range of property management services tailored to you as an investor, homeowner, or landlord. We have an extensive portfolio of single and multi-family homes in San Antonio and surrounding areas.

Wondering why professional property management is the way to go for your rental home? Check out http://www.whyuseone.com/.

The Benefits of using CENTURY 21 Burroughs

What we do as your San Antonio property manager:

Inquire About Our Services

San Antonio is the center of the San Antonio–New Braunfels metropolitan area. Commonly called Greater San Antonio, the metro area has a population of 2,473,974 based on the 2017 U.S. census estimate, making it the 24th-largest metropolitan area in the United States and third-largest in Texas.

San Antonio was named by a 1691 Spanish expedition for Saint Anthony of Padua, whose feast day is June 13. The city contains five 18th-century Spanish frontier missions, including The Alamo and San Antonio Missions National Historical Park. Other notable attractions include the River Walk, the Tower of the Americas, SeaWorld, the Alamo Bowl, and Marriage Island. Commercial entertainment includes Six Flags Fiesta Texas and Morgan's Wonderland amusement parks. It is home to the five-time NBA champion San Antonio Spurs, and hosts the annual San Antonio Stock Show & Rodeo, one of the largest such events in the U.S.

The U.S. Armed Forces have numerous facilities in and around San Antonio; Fort Sam Houston is the only one within the city limits. Lackland Air Force Base, Randolph Air Force Base, Lackland AFB/Kelly Field Annex, Camp Bullis, and Camp Stanley are outside the city limits. Kelly Air Force Base operated out of San Antonio until 2001, when the airfield was transferred to Lackland AFB. The remaining parts of the base were developed as Port San Antonio, an industrial/business park and aerospace complex. San Antonio is home to six Fortune 500 companies and the South Texas Medical Center, the only medical research and care provider in the South Texas region.